Let us introduce ourselves…

allREDy is a collective of fine art wedding photographers and cinematographers. Here at allREDy photographing weddings is a passion, our way of life and our day maker! We love the beauty and the vibes of each wedding we shoot, and we wish to bottle up every single detail. We love bright, non-posed, romantic images that narrate the story of your love (and loved ones) naturally. No destination is too far and no wedding too big, as we’ve photographed some spectacular international weddings, but we also love closer to home celebrations whether for two or for a thousand. We want you (and your moms) to laugh and cry each time you look at your wedding photos so feel free to take a browse around the site for your inspiration and say hello because there’s nothing that will make us happier than to say hello back! 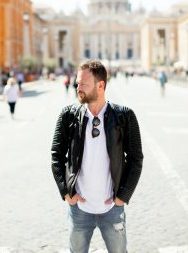 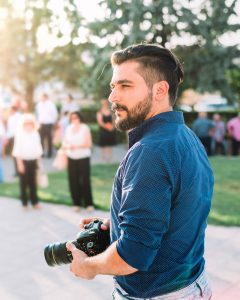 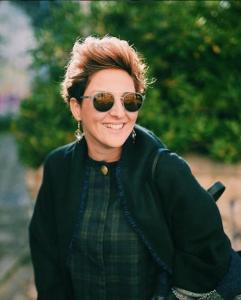